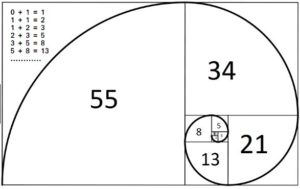 Given the popularity of email marketing today, you can probably appreciate why I hear the following question so often:

How should I space out the emails in a campaign?

Organizations planning a series or sequence of emails as part of campaign have a few options for deciding the basis for when to send subsequent emails.   In some cases the criteria is that the recipient must respond to the email or act on a link in the email.  But in many cases, especially when the campaign was initiated to a target audience, the only factor that determines when the next email will be sent is “time.”  In other words, the emails are simply spaced out.

As a general rule, emails are spaced out by some number of days.  So if there are 5 emails altogether in the series, and you were spacing them out evenly by 1 week, the second email would go out a week after the first until all 5 are out the door.   Simple – but not necessarily the most effective approach.

If you’re looking for a bit more scientific approach for spacing out your messages, here is a rule for you to consider 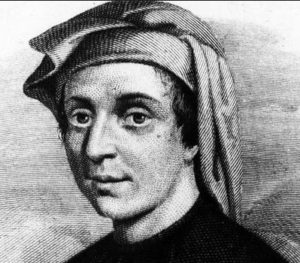 and apply.   It is called the Fibonacci sequence, named after Leonardo Fibonacci who introduced it.  This sequence or pattern appears in nature and has been applied to finance and other fields.  For some hard to explain reason, it has proven to work rather nicely as a basis for timing emails.

Here’s how you could apply Fibonacci to the timing your next email drip campaign.  Let’s say today is the first day of your campaign – Day 0.  And, you were using Fibonacci to specify how many days apart you want future emails in a sequence to go out.

The timing between emails can really begin to draw out as time goes on.  By the same token, is not very common for firms to have drip campaigns going on for so long.

In GoldMine there is a featured called “Automated Processes” which will do all the spacing of your emails.  It keeps track of the time frames down to the individual email address and knows which email is next in the pattern you’ve established.  The Automated Process “Events” can be easily triggered based on “elapsed days” from the last email.  It can even skip weekends if you’d like it to.  So it works very nicely for applying the spacing that Fibonacci figured out the pattern for.

There you have the answer for one of the most common questions businesses raise regarding email marketing.

If you’d like assistance creating your Automated Process drip campaign in GoldMine, that is something which First Direct can happy work you for.  Just contact us and before you know, you’re messages can start automatically going to the leads, prospects and customers in your GoldMine CRM database. 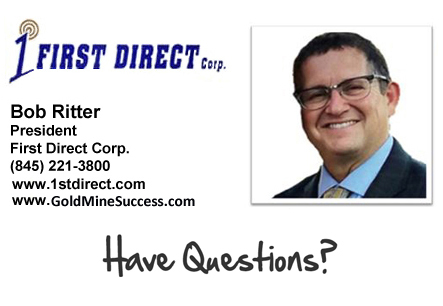